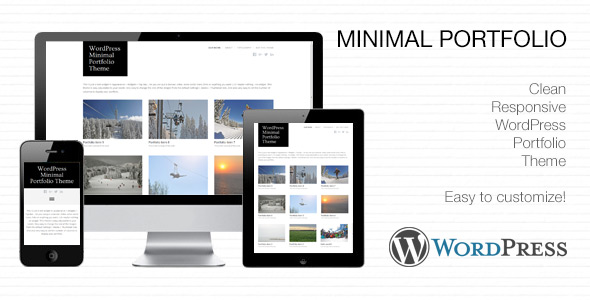 Featuring the new theme by us called Minimal Portfolio. It’s nice and responsive.

Email us if you want this theme for free.

Another great blog about Joomla and Web design 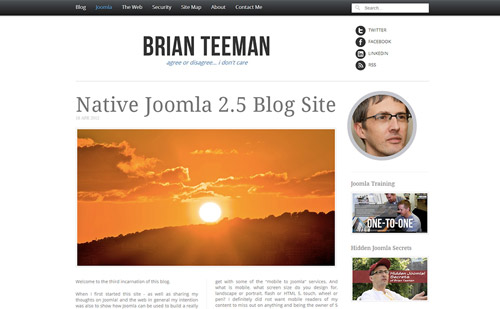